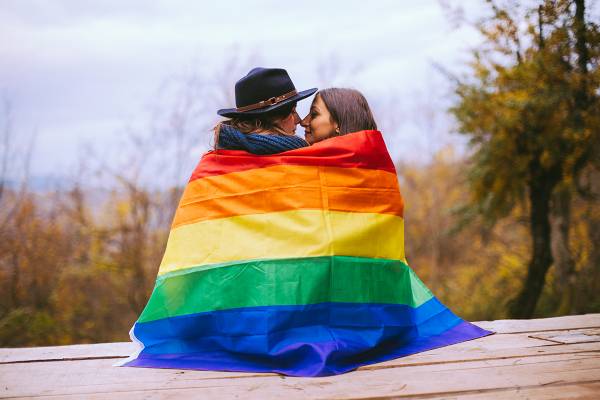 Does sexual dysfunction only exist for heterosexual couple?  Another question I often get asked on my free 10 minute consults.  Sexual dysfunction can exist in any relationship. Lesbians bring unique relationship issues to the concept of female sexual dysfunction (FSD), there is a tremendous amount of overlap between the issues underlying FSD in the heterosexual woman and those underlying FSD in the homosexual woman. The most common type of dysfunction in both populations is hypoactive sexual desire disorder (HSDD) and the workup and treatment plans for this dysfunction is similar to heterosexual women. There is also a great deal of overlap in the underlying causes of HSDD in both populations, including the presence of young children in the household, hectic work schedules, depression, and economic stressors.  There are also  unique issues found in lesbian relationships.

Some of these issues may include:

When looking for a healthcare practitioner find a provider that remains open minded about the many types of lesbian relationships and sexual practices.  Sexual dysfunction is a fairly conventional relationship problem and not especially ‘lesbian’ in nature. Unfortunately,  these sorts of things don’t get better on their own without dialog

It is essential to communicate with  your partner and share with her your frustration. You will want to communicate also a message of love and affection, and maybe even humor here.  We often recommend looking at things from a biopsychosocial approach and suggest couples counseling which we can help you work thorough or refer you.